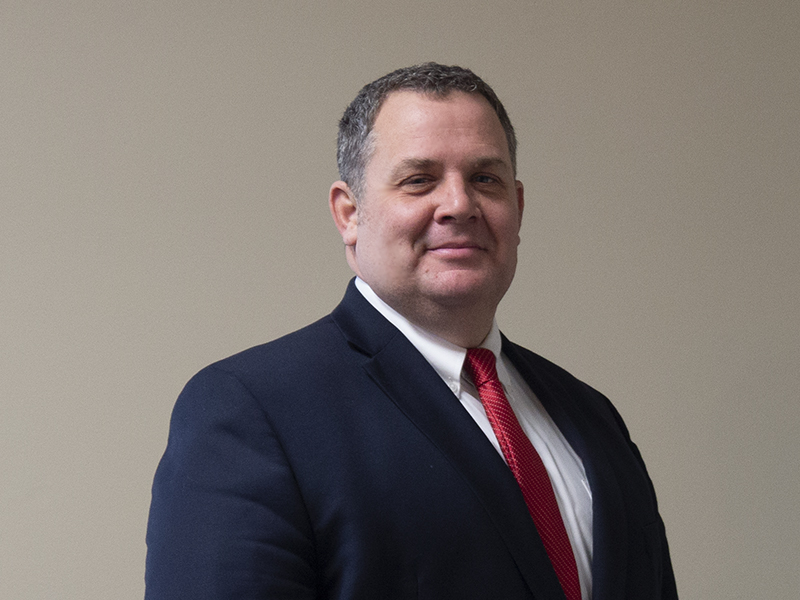 David grew up and graduated high school in Fayetteville. As the son of an Army veteran he developed a deep appreciation for the hard work and sacrifice made by the servicemen and women who make up such a vital part of the Fayetteville community.

David received his undergraduate degree in Economics from the University of North Carolina at Chapel Hill and attended Tulane Law School in New Orleans, graduating with Honors and earning a certificate in European Legal Practice. David began his legal career working for Cumberland County Legal Aid providing legal assistance for low-income individuals. For the last twenty-plus years David has focused on criminal and traffic law. First, as an attorney for the Cumberland County Public Defender’s Office handling high-level felonies before transitioning into private practice. He was the first criminal defense attorney for the Cumberland County Drug Court and was actively involved in the formulation of the Cumberland County Sobriety Court. David enjoys working with clients and providing individualized attention to find those strategies to help best resolve a client’s legal issues. He is often able to resolve matters without the need for litigation, however when necessary David will aggressively and effectively argue the interests of his clients. He has extensive trial experience at both at the District and Superior Court levels. David enjoys an outstanding representation as a knowledgeable, aggressive and successful advocate for his clients having been named by Up and Coming Magazine’s Best Criminal Defense Attorney for 2018. He remains actively involved with his community serving as president of the local Legal Aid Advisory Board. When not working David together with his wife spend his free time with their 4 year old daughter. When time permits they enjoy travelling with Disney World being their current favorite destination.

We’re Here To Help You

We offer consultations. No office visit required, we will get back to you within 24 hours.

LET’S GET STARTED!
Go to Top